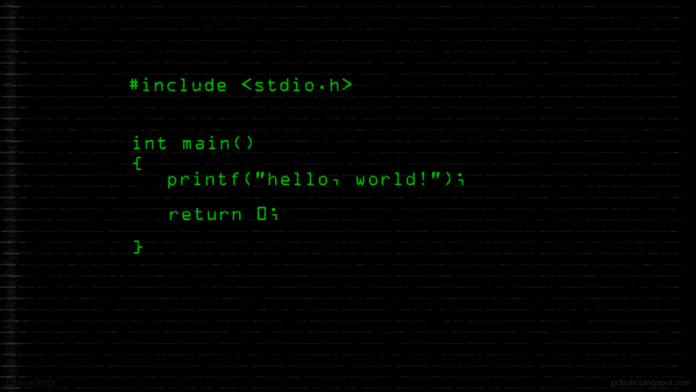 Well, unbeknownst to you, this whole thing, starting off the site and messing with the themes and all, took far too much time than I ever anticipated. Given the total lack of content, you ending up here is either random, or we’re friends IRL.

Whichever of those two, let me just make a small intro as to what I hope will happen here…

I plan to post stuff from my daily dealings with 3d, including, but not limited to 3dsmax, Substance, maxscript, Unreal Engine, Adobe… Also some random rants and such, when opportunity (or need) arises.

Also if I’ll be able to, I’ll add reviews of the software and hardware I come across.

Probably the first content that will appear there is about the new PC I’m building for home, which will feature AMD’s new Ryzen platform. I’m very eager to test this new CPU in a real production environment, and I’ll let you know how that goes.

Right now I’ll just dive back into WordPress to prepare for next week when the actually interesting stuff will start to appear here.